“Nobody even close” to touch technology in Bauer products 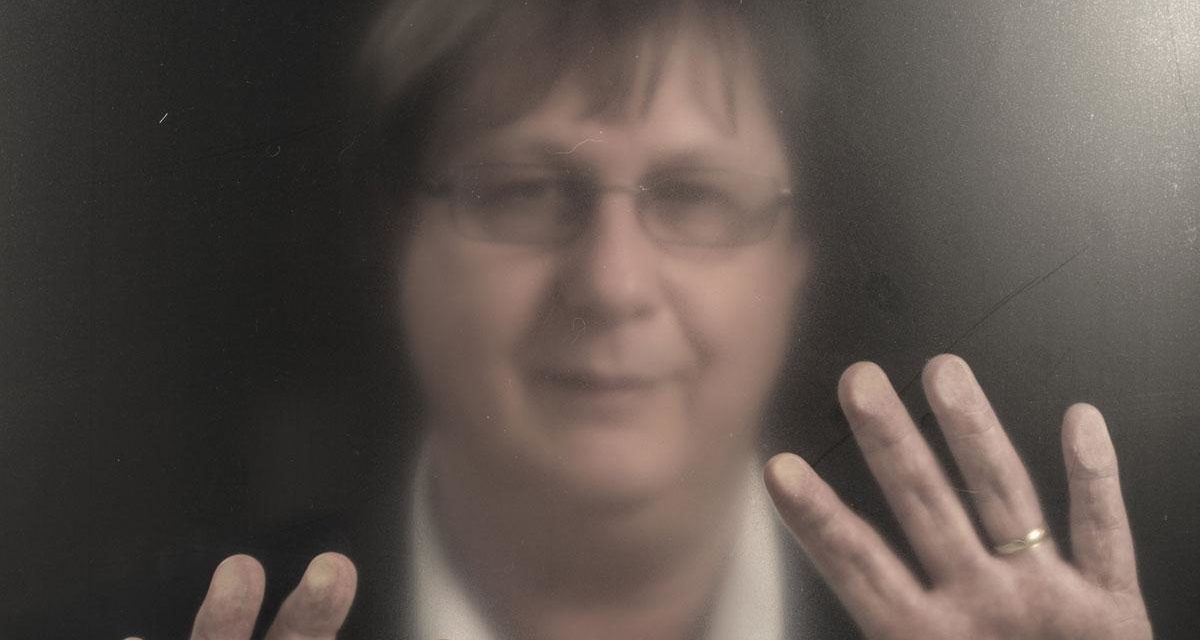 The Michigan Engineer Who Is Revolutionizing Touch Technology

In the early 2000s engineer David Caldwell might have missed the chance of a lifetime. While developing touch-sensitive switches for home appliances, Caldwell was invited to Cupertino, Calif. to demonstrate his patented TouchSensor technology to Apple, which was looking to replace the mechanical scroll wheel in the original iPod. After peppering him with questions about how it worked, an Apple engineer asked, “Can you integrate it into a round wheel?”

See what Forbes had to say about the revolutionary technology used with Bauer keyless products.